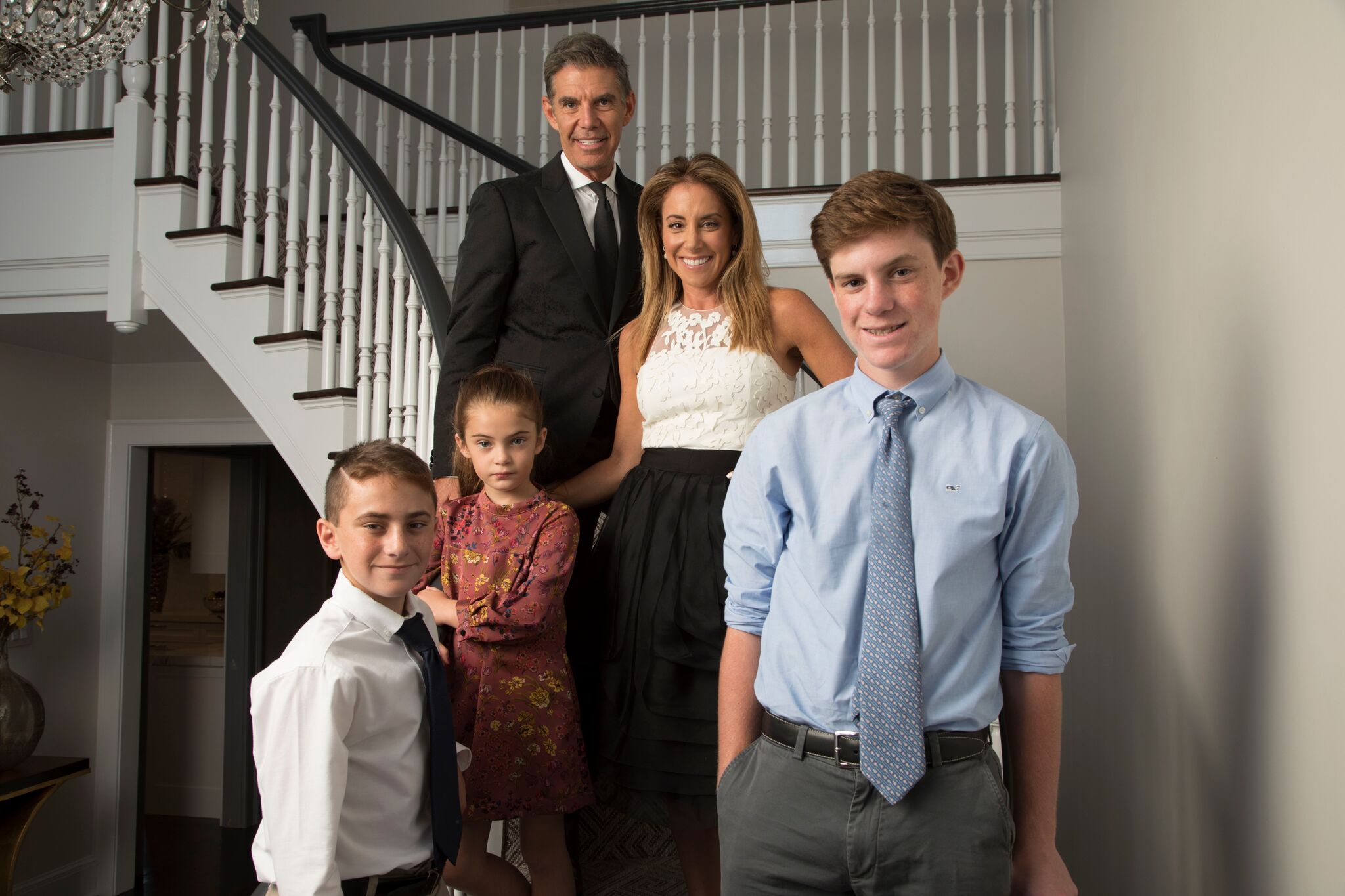 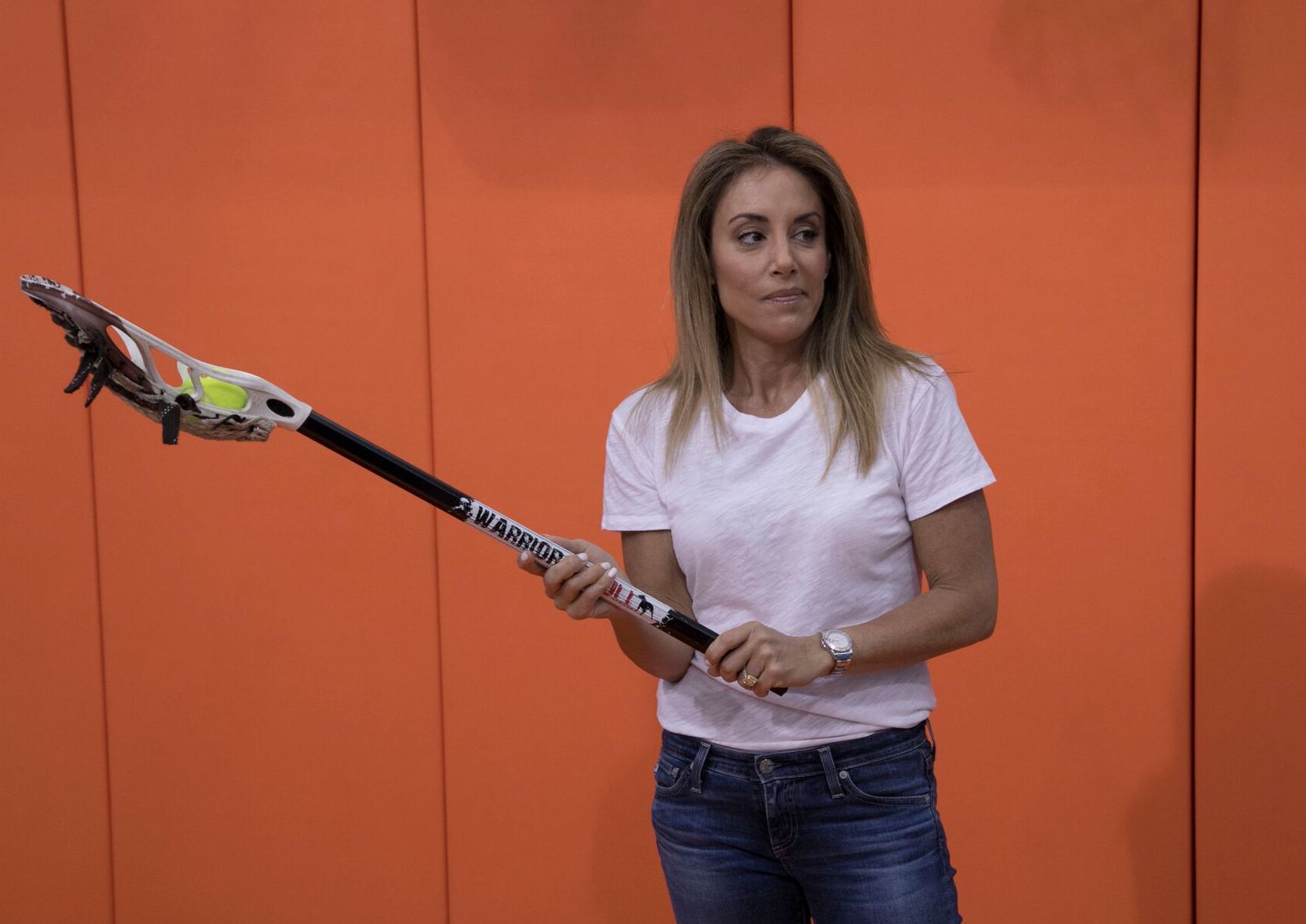 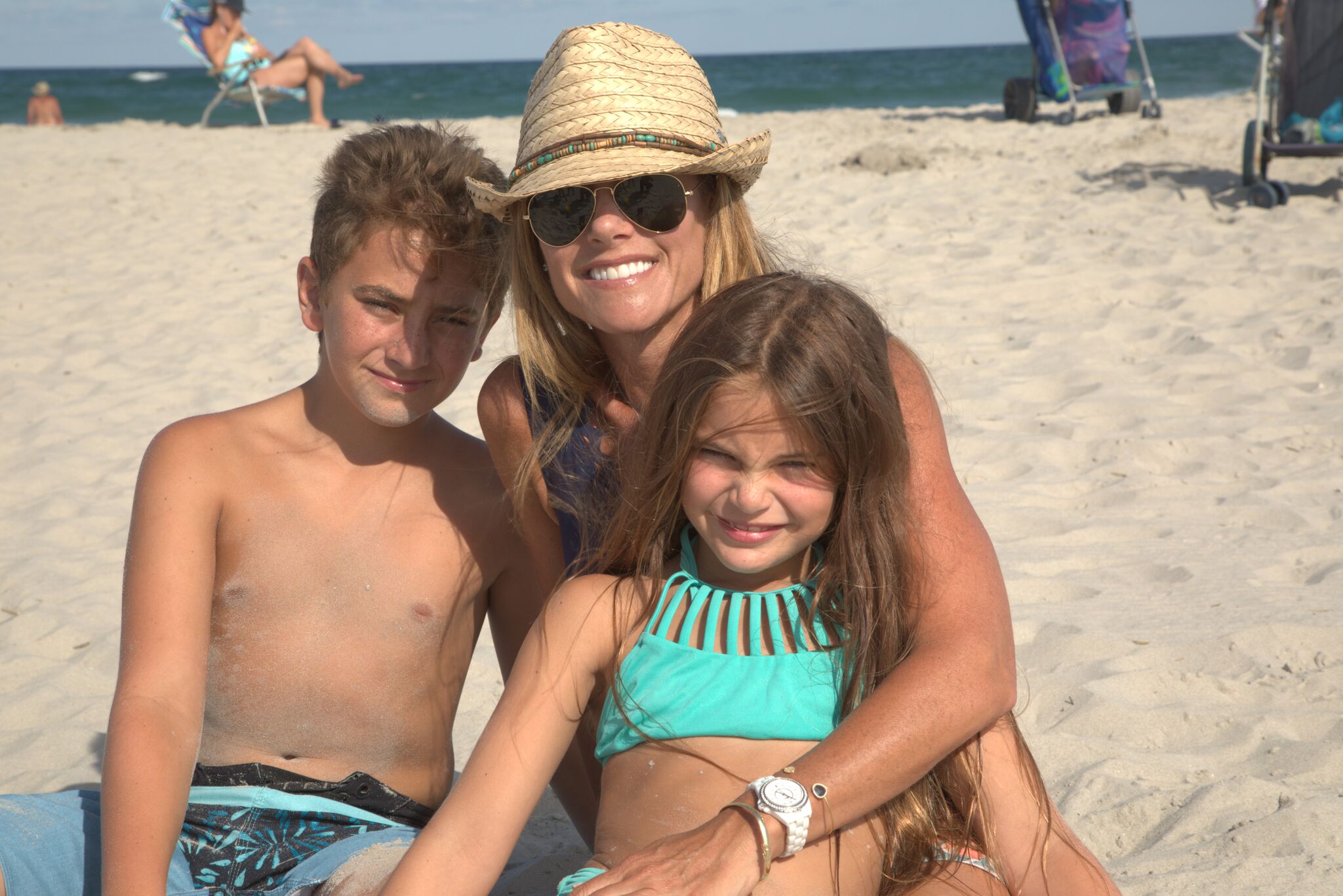 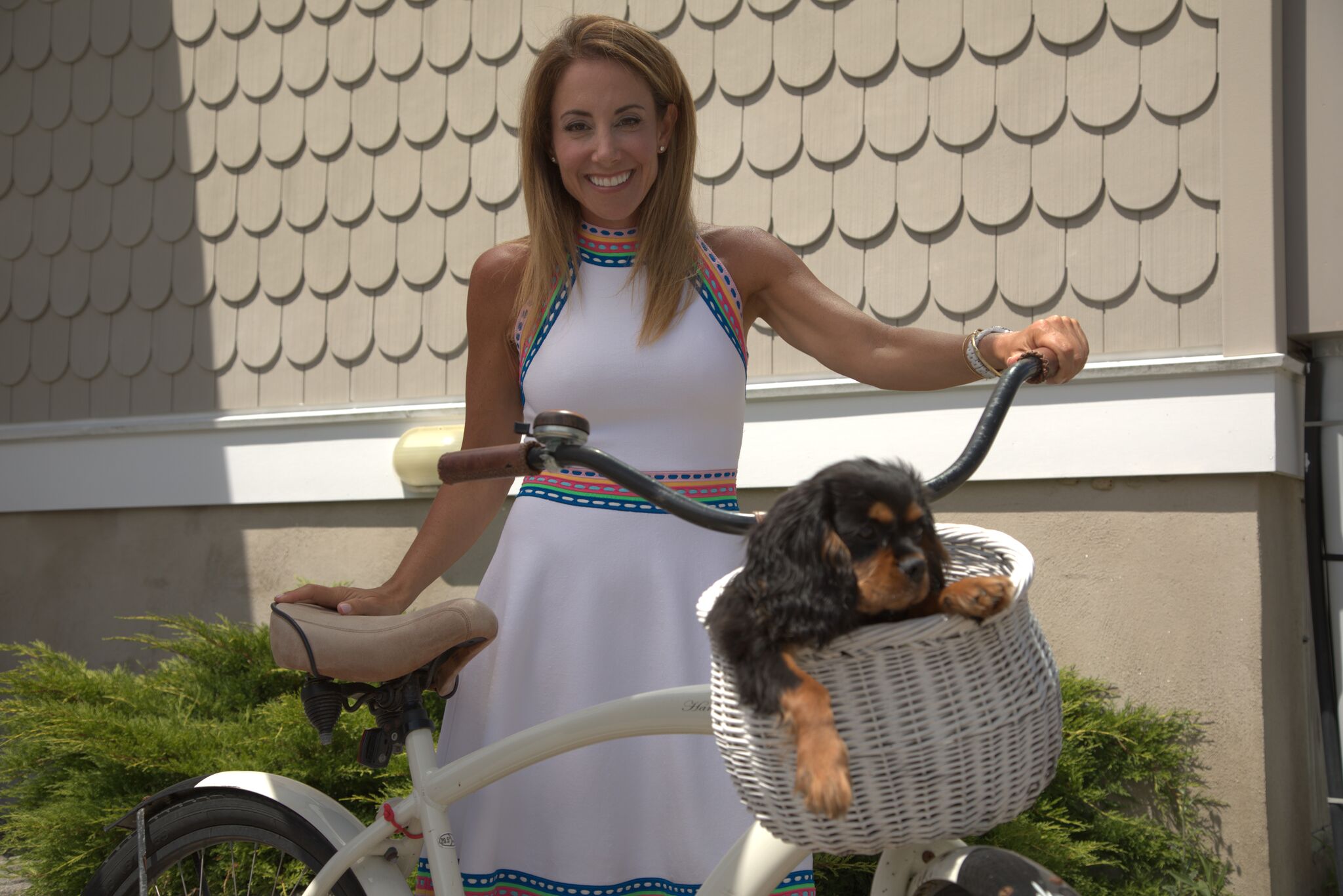 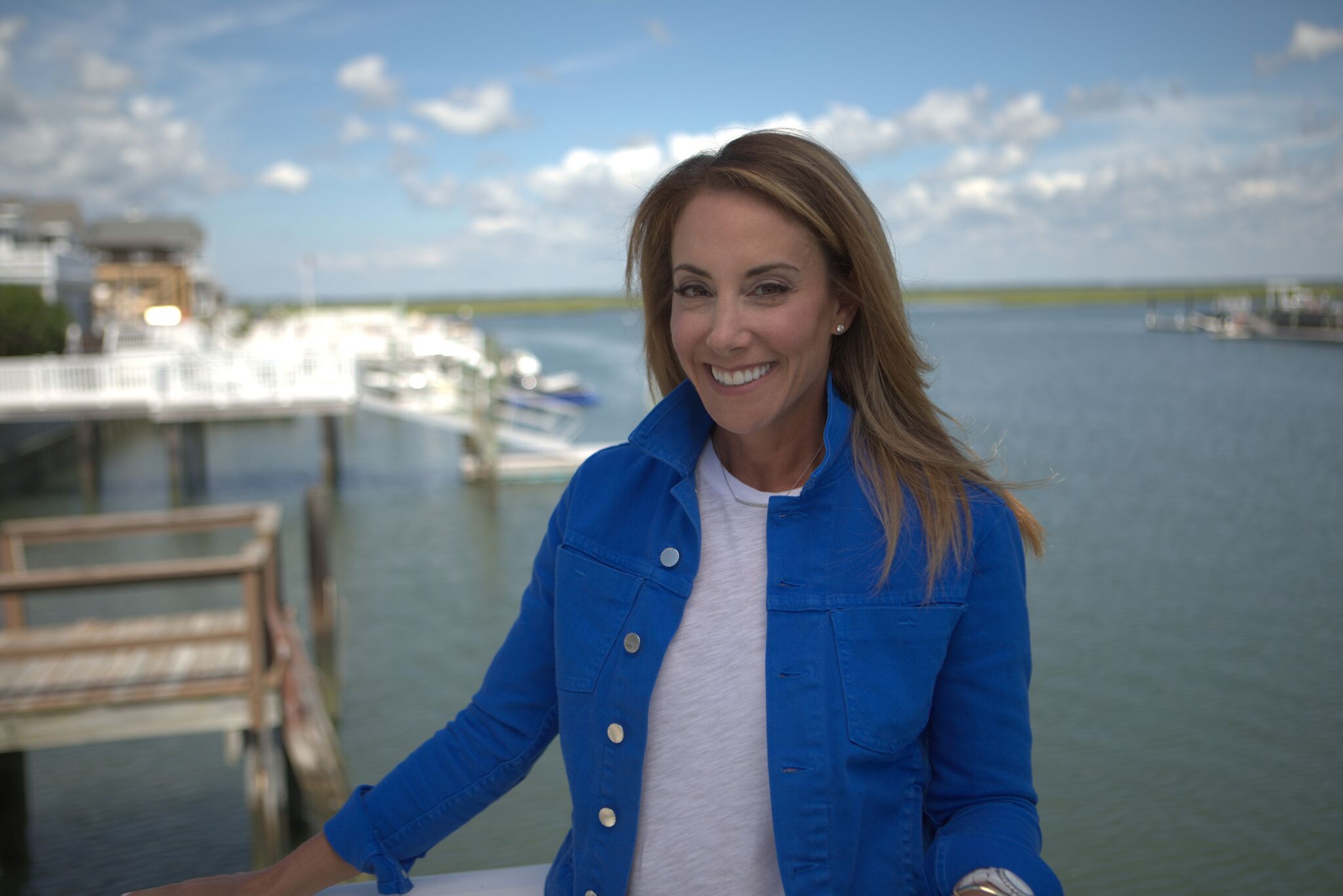 Want to learn more about my work?

“Barbara Majeski represents the living, breathing, cussing proof of concept that resilience is everything. Yeah, yeah, she’s a great mother, a ridiculously successful entrepreneur/businesswoman, and an influential philanthropist. But more than that, she’s a “Second Act’er.” She came out the shit-ass end of Stage 3 colon cancer better, stronger, fleeter of foot. Even more empathetic to the vulnerable. Barbara grew up with no little tumult and instability. Shuttled around. Homeless. Then, barely in the double-digits, she began to take care of her brother, Steven, who has Fragile X Syndrome, a neurological disorder that causes intellectual disability, behavioral-, and learning challenges. Taking care of her beloved brother began a lifelong advocacy mission for the disabled (she once rejected aggressive courting from the producers of “The Real Housewives of New Jersey” [where she would have ROCKED, BTW] for more noble and meaningful pursuits, such as raising a million bucks for Operation Smile). More than that, her devotion to Steven set the stage for understanding her purpose, her reason for a stint here on Earth. You see that in everything she does. Barbara’s got a combo aspirational/accessible thing going on. After years hawking multi-level marketing products door-to-door, she broke through and then REALLY broke through, getting up there with the likes of Barbara Corchoran and Lori Greiner. She trained and managed thousands of women to become independent through entrepreneurship, all the while giving back to their own communities. Her busting her ass all those years allowed her family to live pretty large now (with, for example, a private basketball court in her house for her three gorgeous and athletic kids). But you’ll love and respect that she embraces the imperfect. She shares her “warts and all” style of parenthood (“I'm helicopter light.”). She doesn’t fit in to the normative idea of motherhood (“Shut up about the breast feeding already! I'm gonna shoot myself.” “Fuck Target. I hate Target”). And she’s the embodiment of a new evolution of stay-at-home motherhood. “You can have it all,” she says. “It just won’t all be as perfect as the bullshit most mothers post on Pinterest and Instagram.” Those perfect cupcakes someone posted? Those wind up in a fucking diaper. Inevitably, that -- or some other shit -- is gonna smear your $3,000 Zac Posen dress. See how that works? Life is ‘perfectly flawed.’ So when things are going fabulously, Barbara teaches us to remember the behind-the-scenes Dumpster fire. And in the midst of the occasional train wreck, Barbara teaches us to stop, take a breath, look around, and realize, ‘If this is my worst problem, I’m doing pretty good.’”